Ren is a Singer, songwriter, producer, rapper, multi-instrumentalist. Music is Ren’s love. Signed when he was just a teenager, Ren fell sick with a mystery illness that took away 5 years of his life, which resulted in taking away his dream. After finally being diagnosed with Lyme disease, Ren underwent a stem cell transplant which brought him back to the world of the living. During a time when he was stuck in his bedroom for years on end, Ren turned to writting and producing which in his words ‘saved his life'. Writing heavily about illness, isolation and depression, his words have resonated with many around the world entwined with striking vocals and a unique musical style. In this video, we looked at capturing that sense of loneliness and depression visually to make for a compelling visual to such a powerful track. 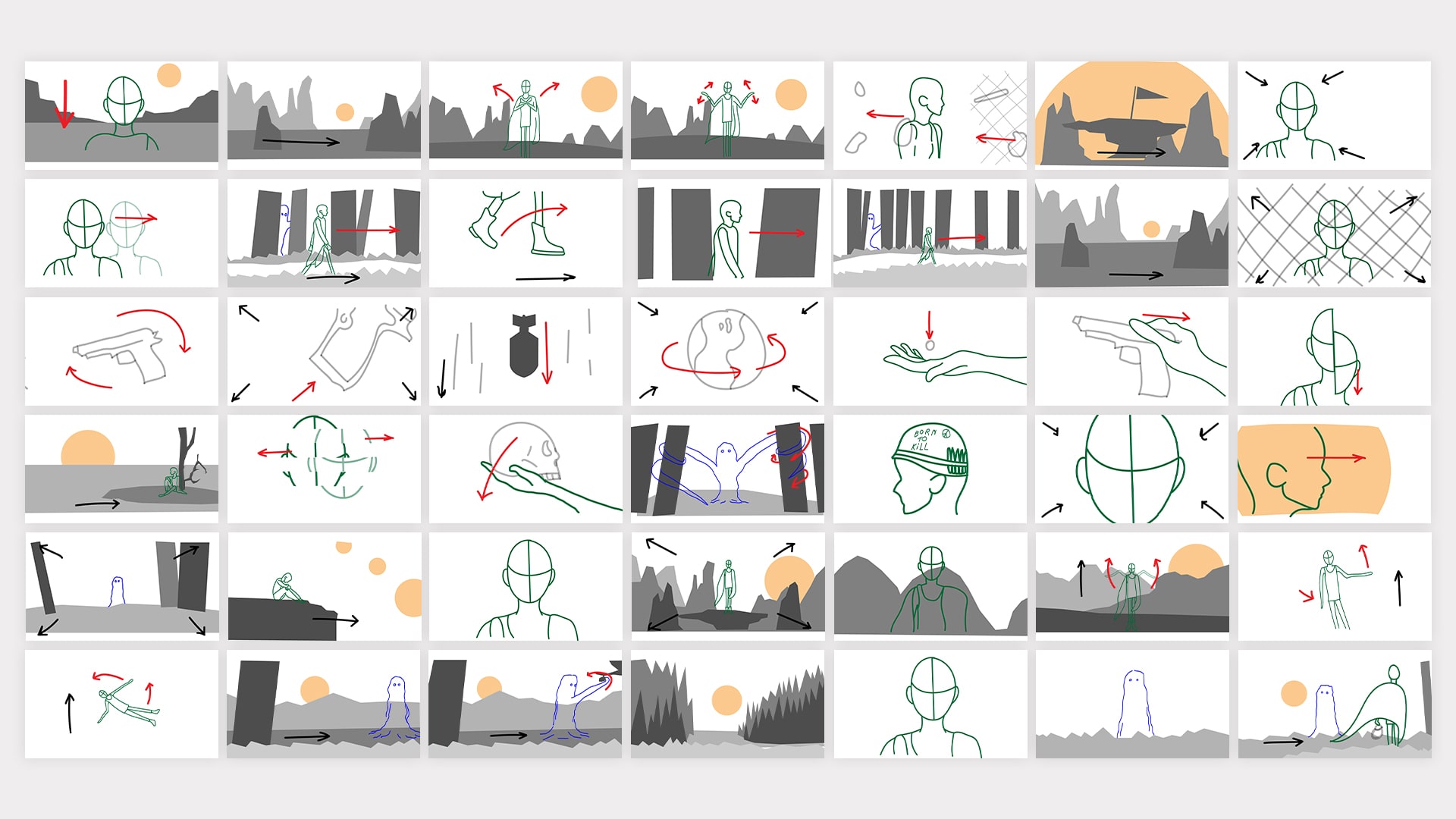 During this phase, we worked through storyboarding the scenes to be animated in the video taking into consideration the camera and animation movements to create a powerful composition. This is also the stage where we planned out the narrative of the video wanting the video to become something more than just aesthetically appealing visuals but something with a deeper meaning that an audience could relate to. The video follows the journey of the artist as the protagonist on his lonesome search, feeling alone but also showing a sense of togetherness through loneliness before ending on a note depicting the fears and depression not always being as they seem. 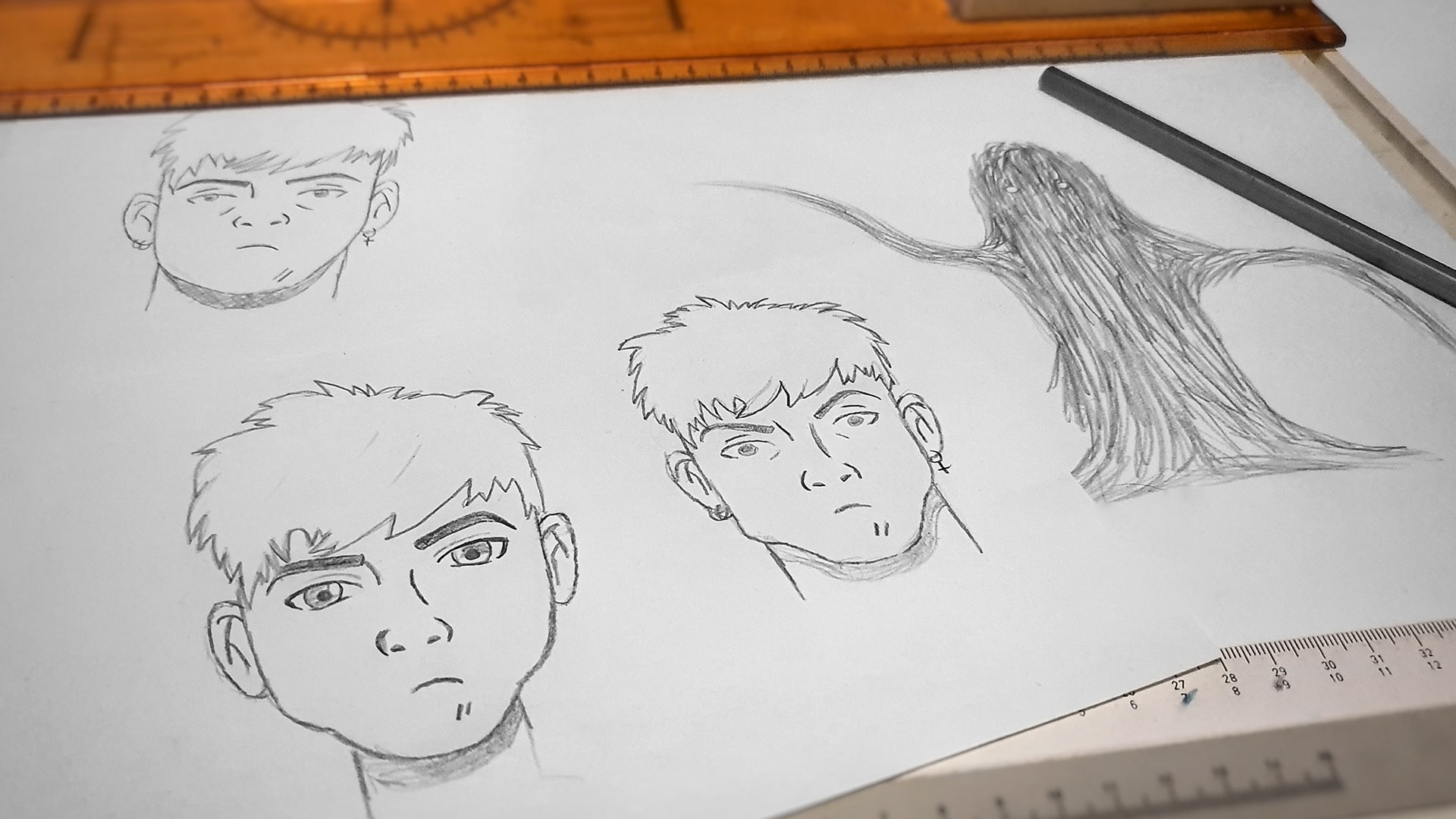 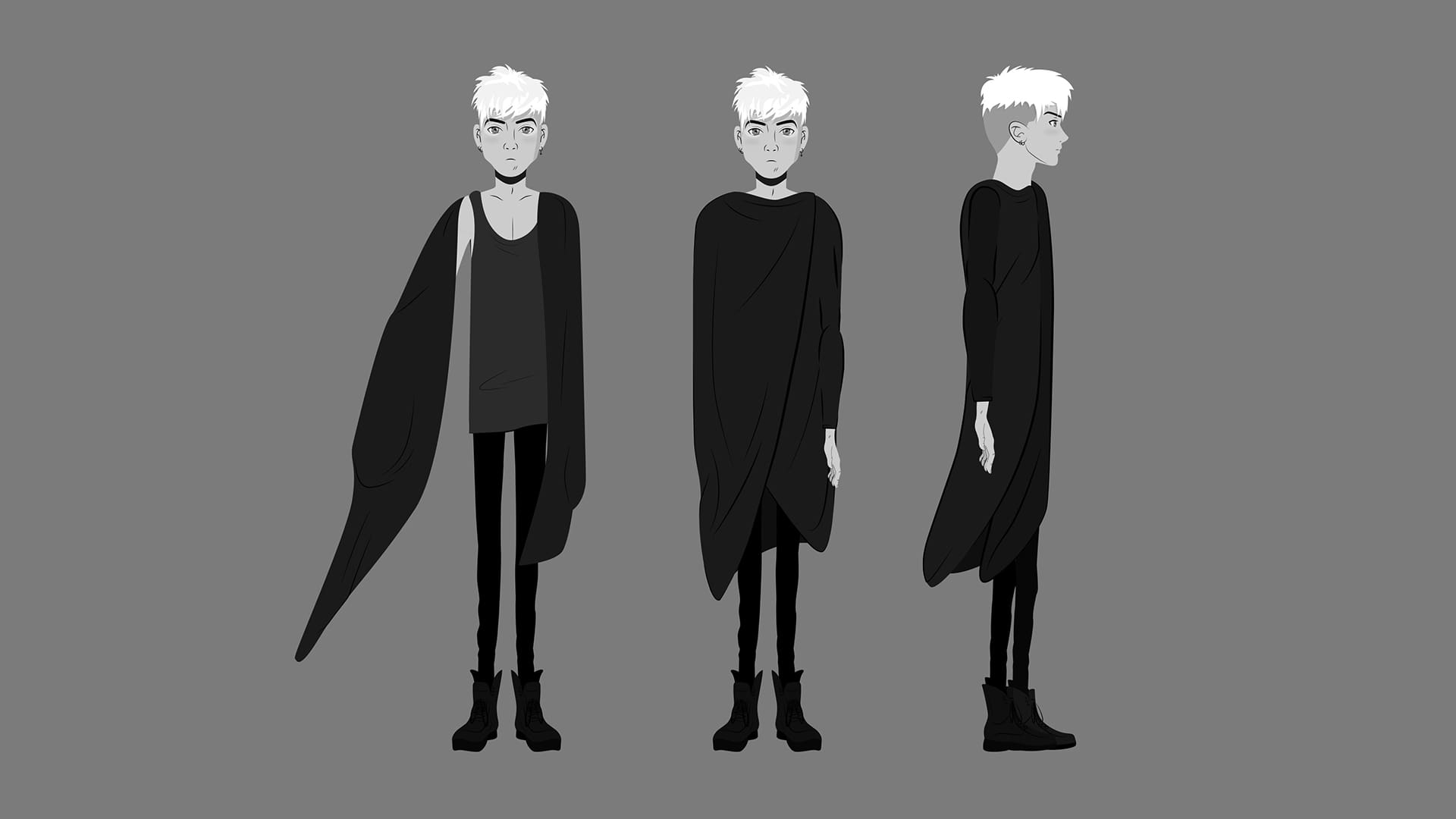 We worked through several character design variations to find a good fit for the tone of the video to achieve the best overall feeling. 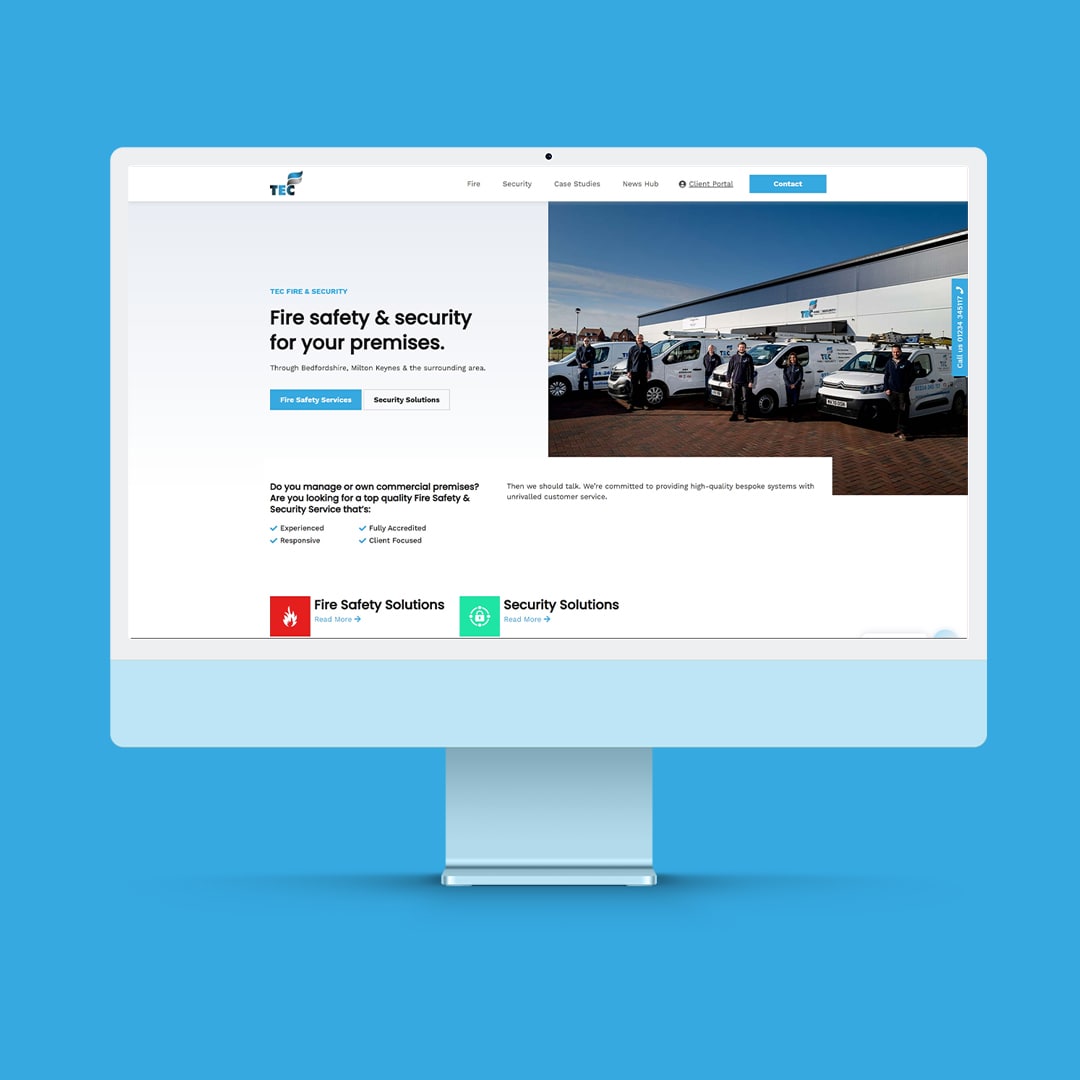 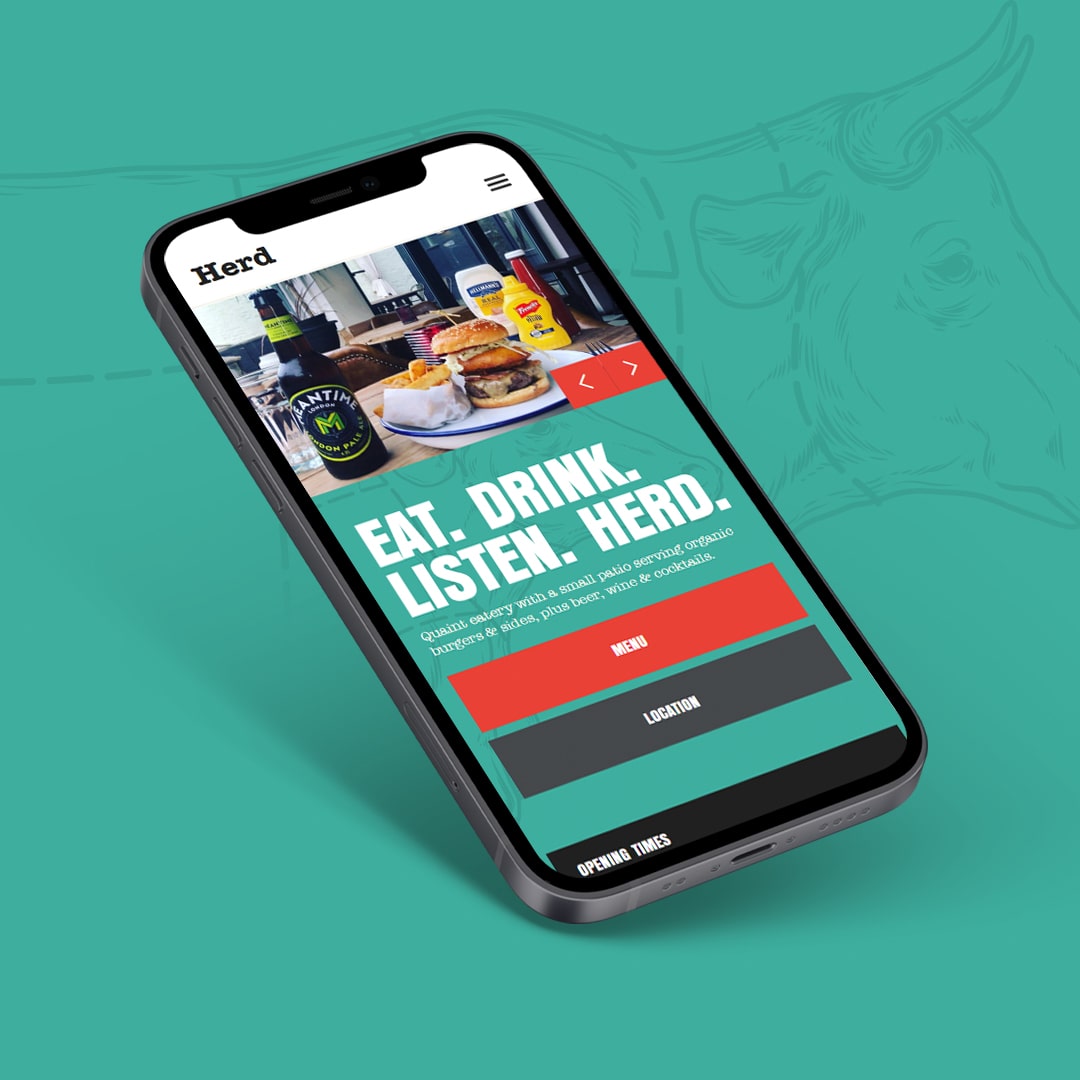 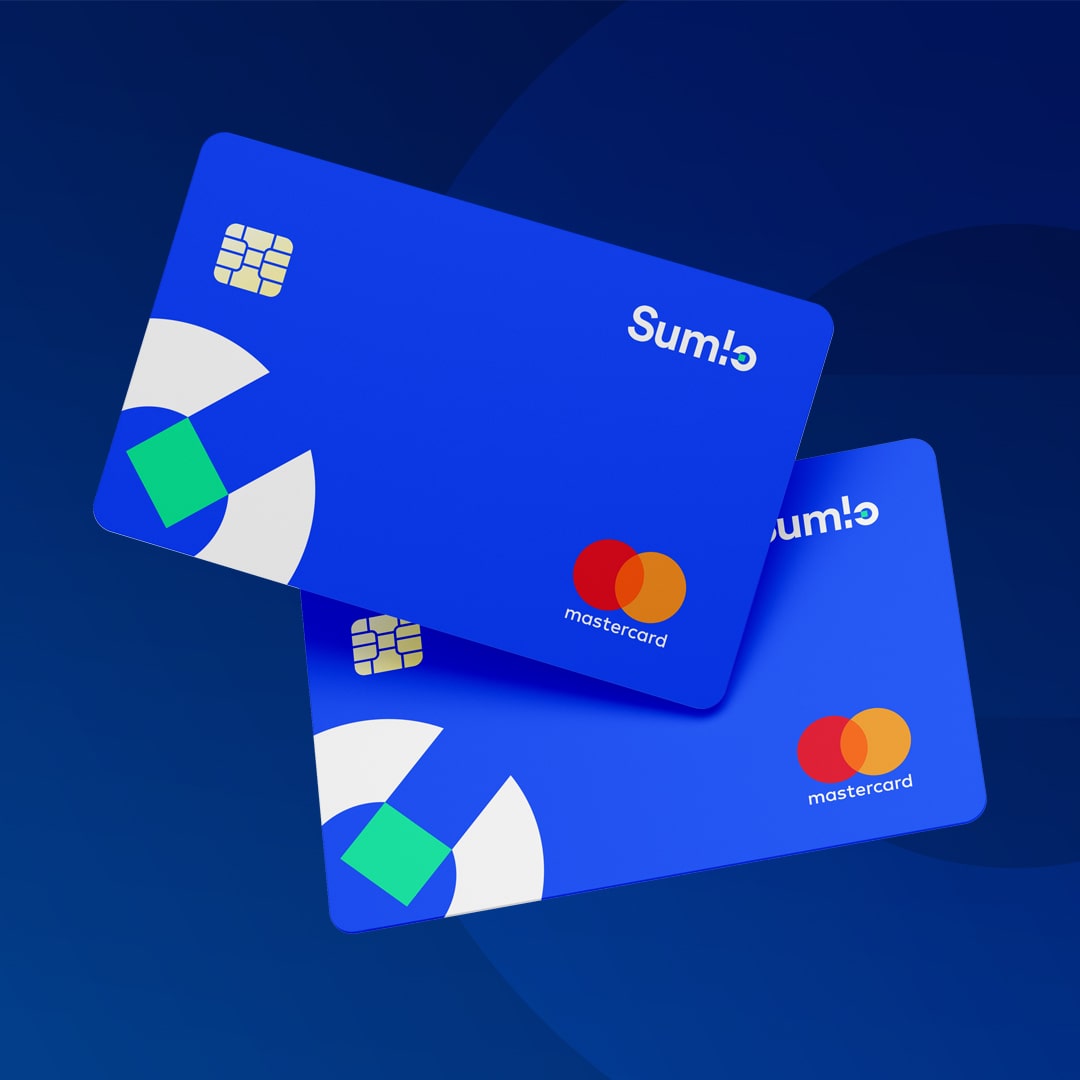